After building many remote controlled airplanes and drones, I decided to merge the two into one singular VTOL (Vertical TakeOff and Landing) aircraft. VTOLs are not only cool, but have many usefull applications as they allow aircrafts to take off without a runway and maintain efficient horizontal flight. 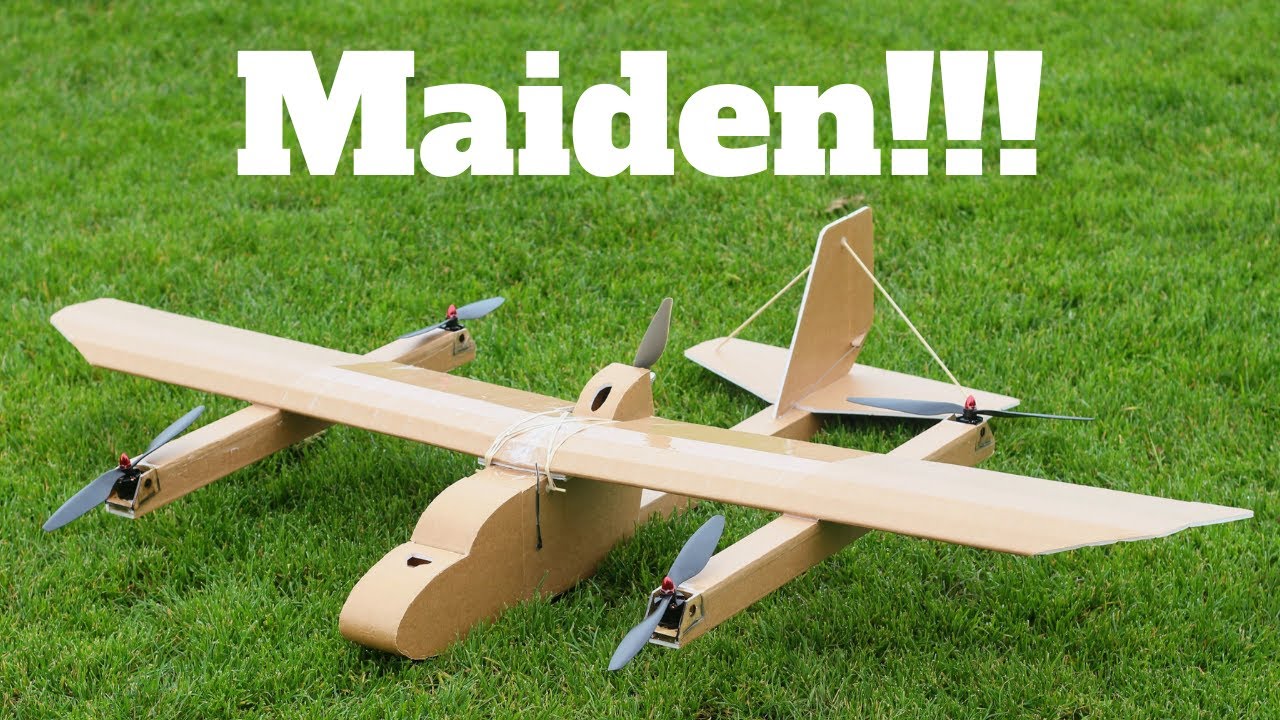 FT Explorer Speed Build Kit (or cut out the plans like me!) x1

FT Elements Simple Firewall , 4 each (Get 5 if scratch building) x4-5

ZYX-S S.BUS Connection Cable (Only if your using S-bus) x1

X4R-SB Reciever (Any reciever that works with your transmitter) x1 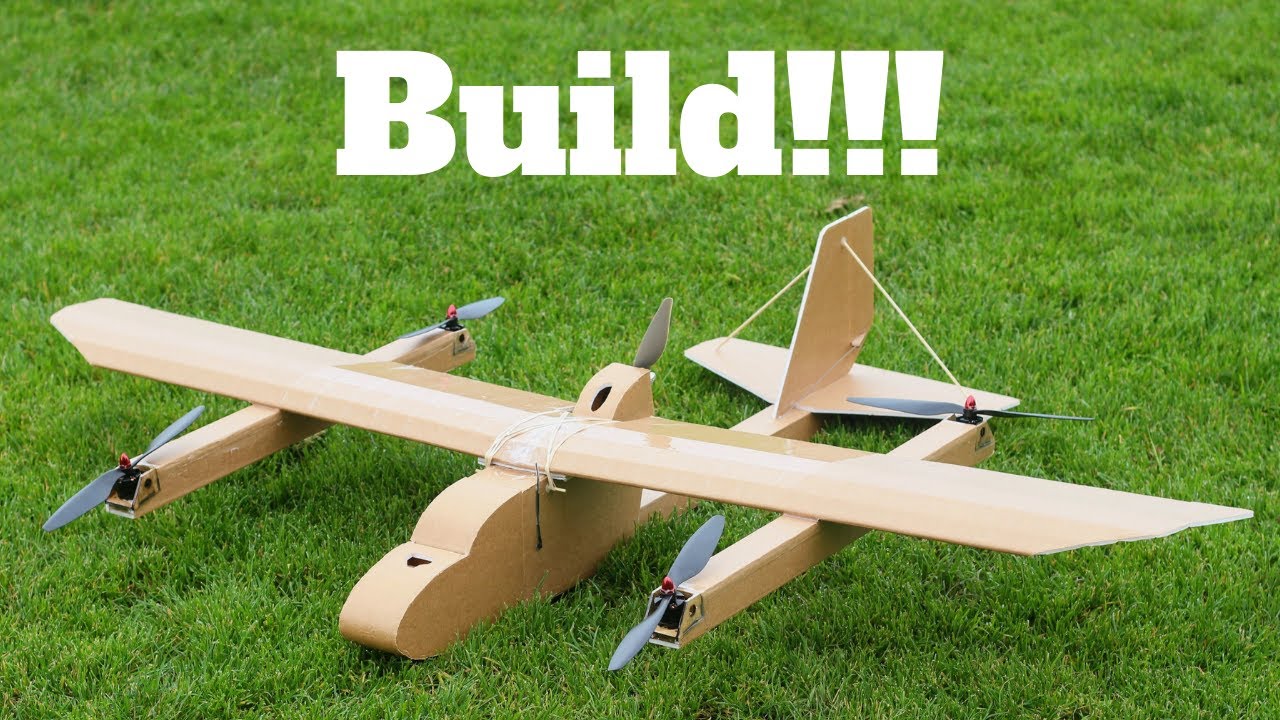